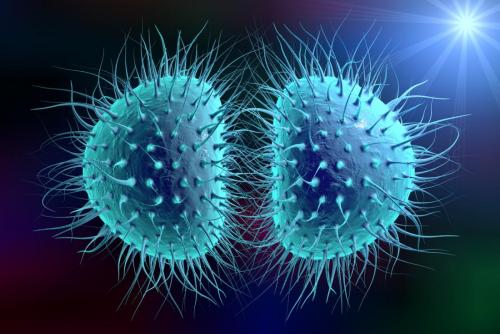 In Ethiopia, during 2001–2010, a median of 1,056 suspected meningitis cases per year were reported to the WHO. The fact that Ethiopia as a country is not wholly in the belt, suggesting that there may be different epidemiology for meningococcal disease in Eastern Ethiopia and Western Ethiopia (the meningitis belt). It has been also suggested that, the strain diversity in Ethiopia and Senegal were more than other the belt countries.

In Ethiopia, MenA conjugate vaccine was introduced in the years 2013-2015 through a mass campaign but cases of meningitis still abound. The main reason could be following the campaign MenA vaccine was not introduced into the routine immunisation programme and there was no mass vaccination after 2015. This leaves four annual cohort of children, unvaccinated and susceptible for meningitis.

The Meningitis surveillance set by WHO in Ethiopia indicates that, the country  has many clinical cases of meningitis but identifies few pathogens and the data lack the specificity to impact on national policy. The CHAMPS-Ethiopia has identified the problem of meningococcal sepsis/meningitis through its DeCoDe.

In this Data-to-action grant, we aim to bring together existing data and new data to answer questions and to raise awareness of the problem of Meningococcal disease in the locality, and at National level, and develop tools to advocate for better control and prevention.